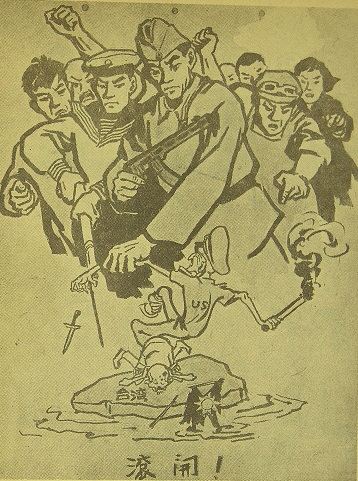 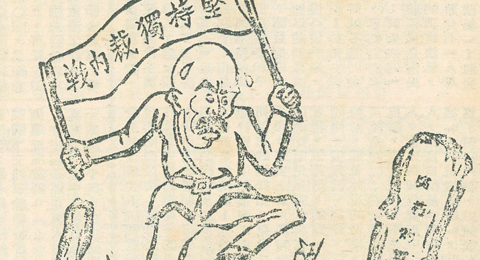 Welcome to 'Enemy of the People'. This site includes visual depictions of Chiang Kai-shek from various forms of propaganda and other art from the 1940s through to the 2000s, with a particular concentration on negative images of Chiang (ranging from anti-Chiang pamphlets produced by the Japanese military during the Second Sino-Japanese War to caricatures of Chiang appearing in the American press during the 1970s). The images on the site can be searched according to keyword, image title, artist name and topic, and an introductory essay is included.

'Enemy of the People' is led by Dr Jeremy Taylor at the Department of History, University of Nottingham. It is funded by the Arts and Humanities Research Council and was developed by the Digital Humanities Institute at the University of Sheffield.